A tour of the Acropolis in Athens - Hestia Luxury Apartments | Athens 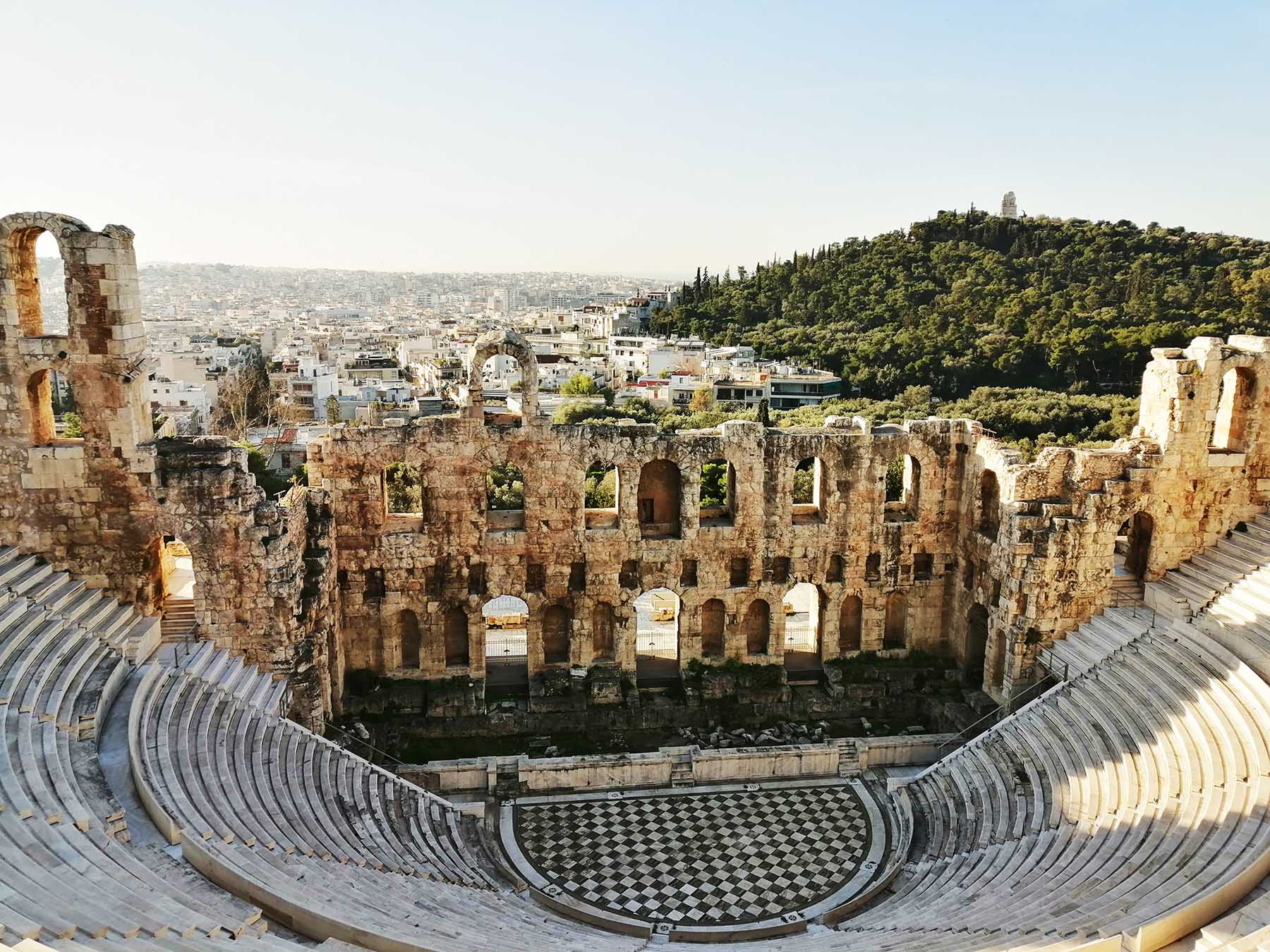 A tour of the Acropolis in Athens

Take a tour of the Acropolis of Athens and discover why one of the greatest cultural landmarks of world history continues to emit a special energy over the city it has inspired for more than 2,500 years.

Anytime you catch sight of it in Athens, the Acropolis steals every bit of your attention. And for good reason because it continues to bear witness to an ever-changing city that was named after the goddess to whom its most famous temple was dedicated.

What we admire today (together with the artefacts in the neighbouring Acropolis Museum) is the work of the greatest craftsmen and engineers of Classical times. Just look at the detail of the Parthenon (dedicated to the goddess Athena and without doubt the most recognised ancient Greek structure), the Erechtheion with its majestic female Caryatids holding up the porch) and the intricately designed Temple of Athena Nike. All are astonishing. But that’s only the start of what the Acropolis stands ready to reveal.

A natural hilltop fortress for the city of Athens’ first inhabitants, a place for worshipping the ancient gods, the centrepiece of the glorious 5th century BC reconstruction project of Pericles as Athens enjoyed its Golden Age… whichever era of Athens’ history you focus on, this was the city’s undisputed focal point. Civilisations and conquerors have come and gone, sometimes adding to what Athenians today call the Sacred Rock and sometimes destroying its monuments. And there it still stands, shining as brightly as ever.

It’s not surprising that the most famous acropolis in Greece has been a UNESCO World Heritage Site since 1987 and is an enduring symbol of the culture that Greek antiquity gave to the world. But from up close, you’ll also see that it is a masterpiece of architecture and artistry. Are you ready for a closer look? 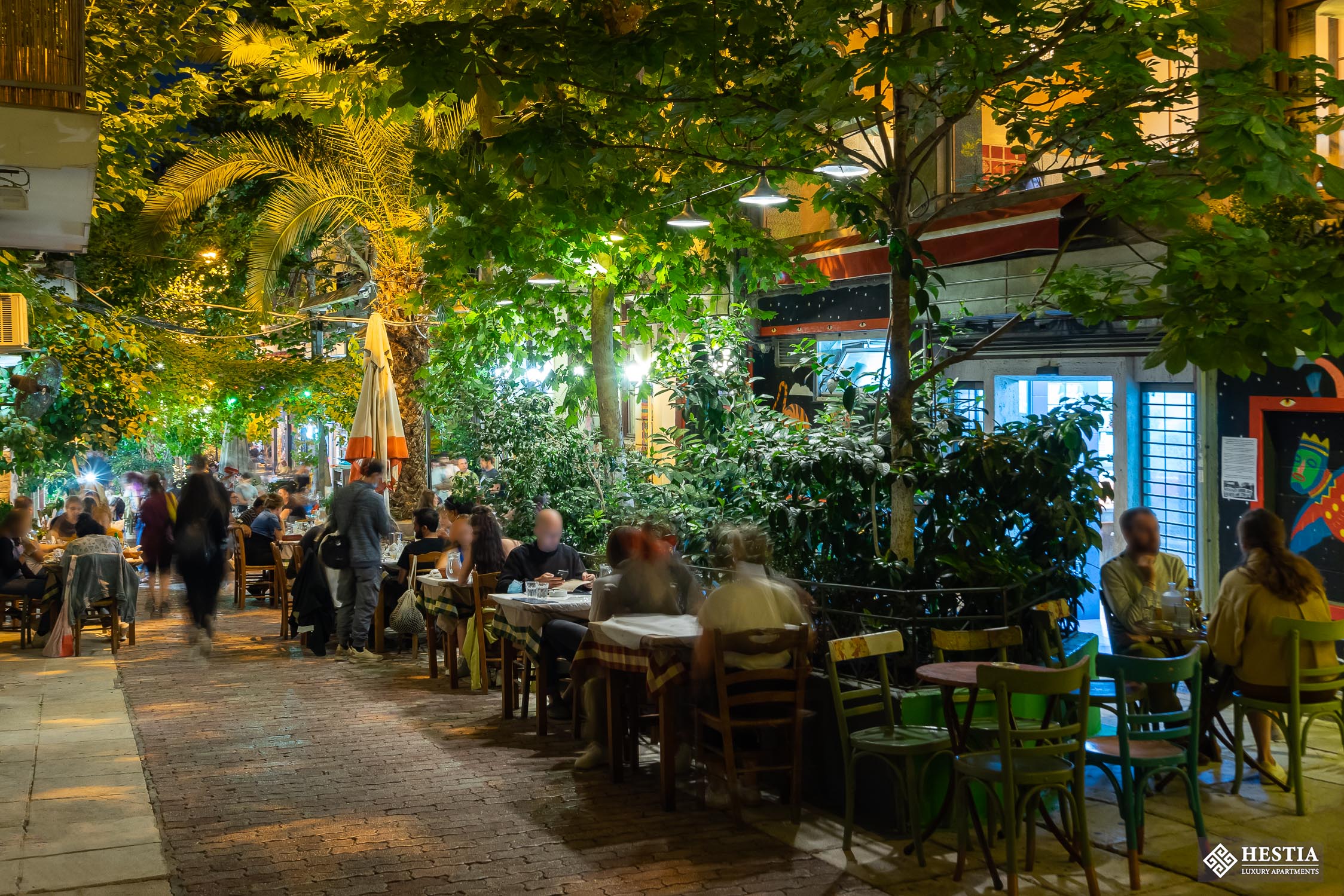 Athens has it all 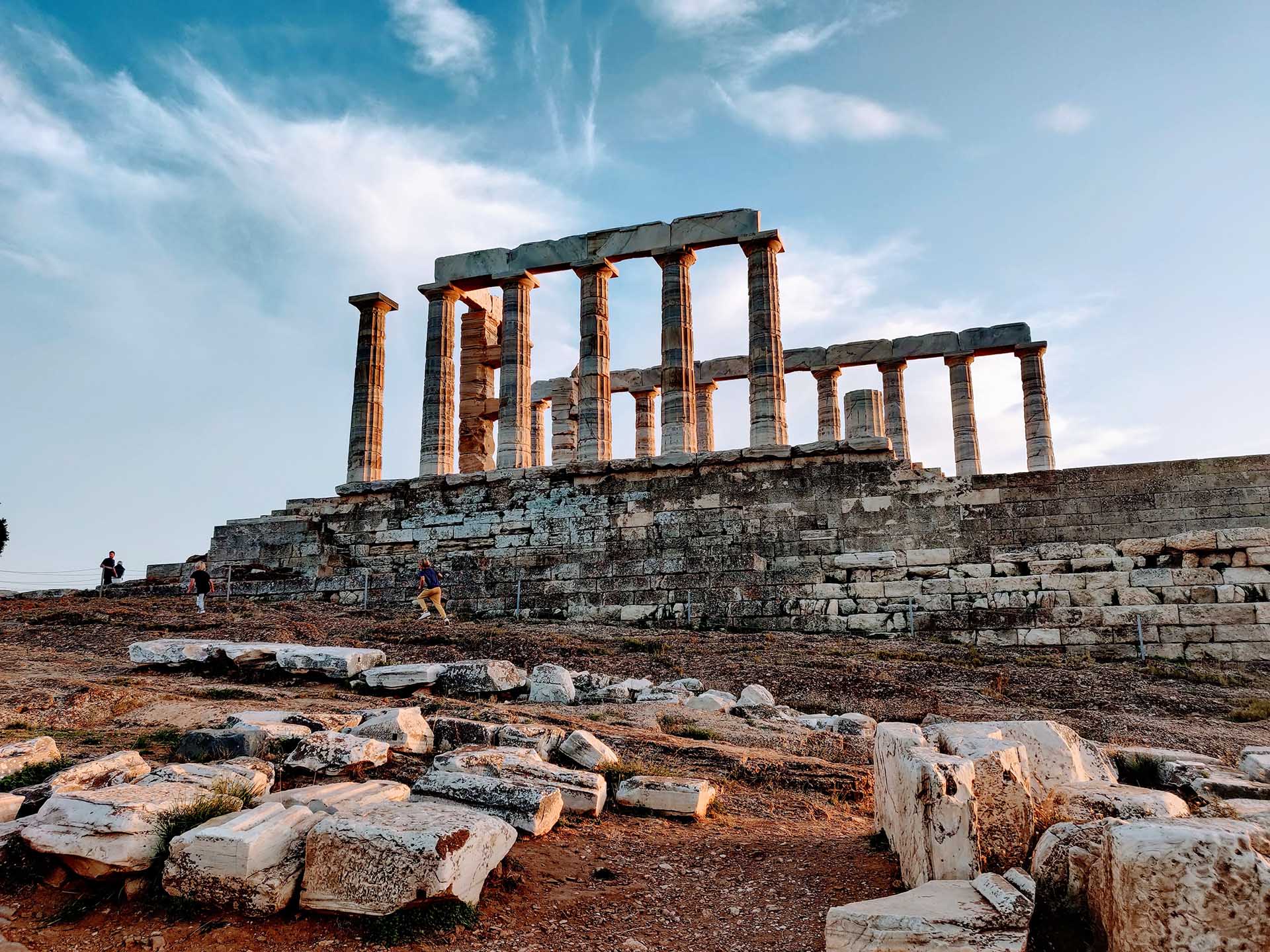 A visit to the magical Temple of Poseidon at Sounion 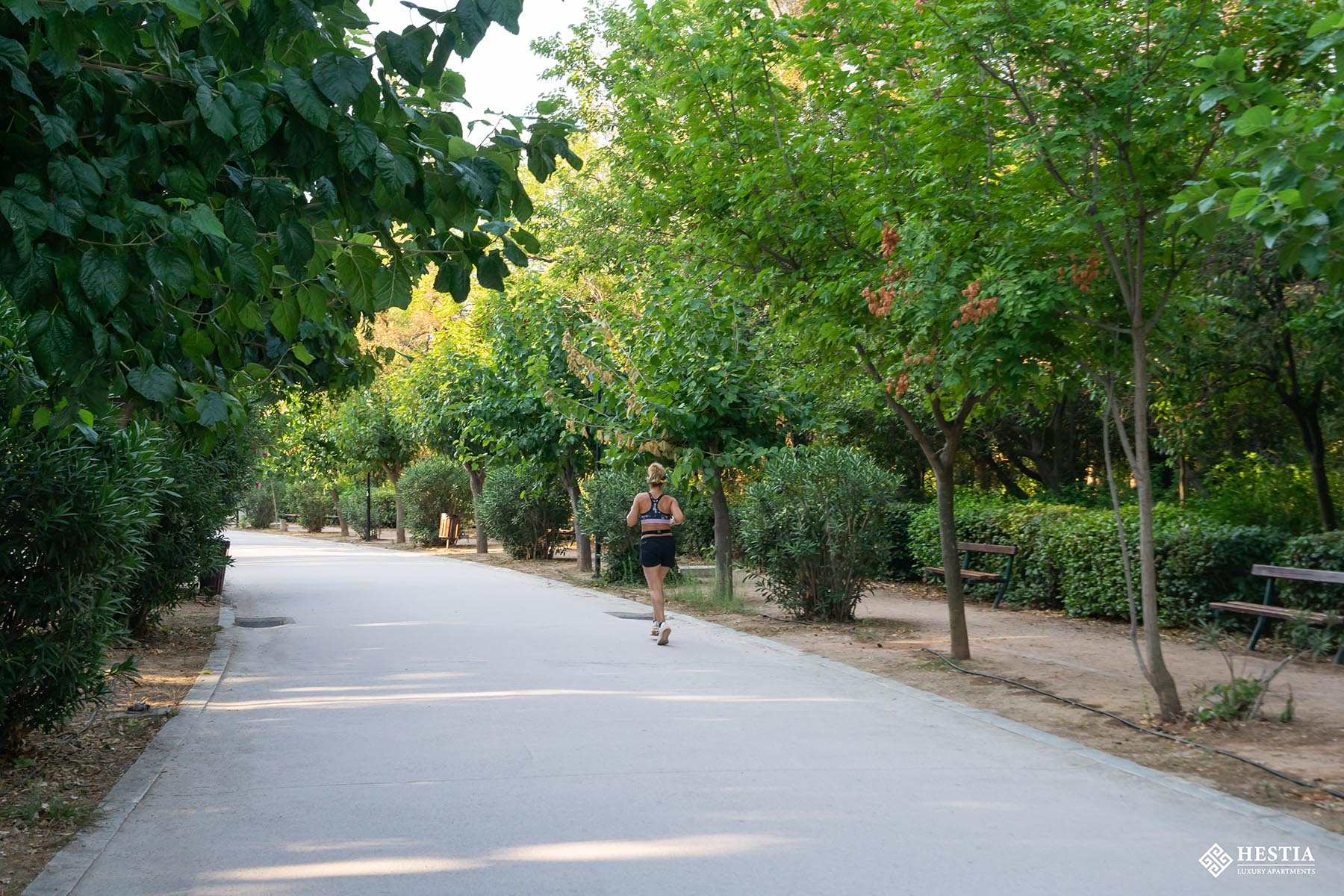 Fill your lungs with the unexpected green spaces of Athens

You don't have permission to register